When discussing the disinfection of water, the use of chlorine (hypochlorite) will usually be one of the first topics discussed, however, did you know that…

…Pi provides the technology for the dosing, measurement, and control of an array of other disinfectants including hydrogen peroxide, peracetic acid and chlorine dioxide?

Chlorine dioxide, rather than simply being an alternative to chlorine, can be more suitable or effective for many industries and applications. This technology review will examine the properties and uses of chlorine dioxide and the methods that are used to measure its concentration in water. 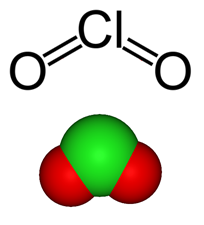 What is chlorine dioxide?

Chlorine dioxide is a compound with the formula ClO2. It appears as a yellowish-green gas and does not hydrolize in water, retaining its structure as a dissolved gas in solution. A powerful oxidizer, it was first suggested as a sterilizing agent as early as 1900 but was only used on a plant scale as late as 19441.

The oxidizing properties of chlorine dioxide make it useful for disinfection, and it has several advantages when compared to the more traditional chlorine. For example, it is more effective on specific pathogens such as Legionella2 or Giardia3.

When used properly, chlorine dioxide produces less harmful by-products than chlorine, and its disinfection ability is not influenced by pH. Its chemical properties mean that it can be cost effective because lower concentrations are needed compared to other disinfectants.

The uses of chlorine dioxide 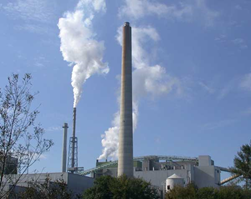 Although, historically, chlorine dioxide has been perceived as hazardous to handle (and in concentrated and gaseous forms, it certainly can be), modern on-site generation technology allows it to be used with more confidence and safety than ever before; as a result, chlorine dioxide has found its place in numerous applications:

Just like all disinfection processes that take place at a plant scale, the need to balance proper disinfection and cost effectiveness means that accurate and reliable methods of measuring chlorine dioxide in water are needed.

Several methods have been developed for this purpose, based upon a variety of different principles. These include: 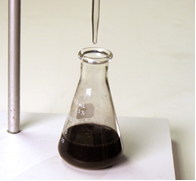 This method relies upon ClO2 oxidizing iodine ions to iodine, which can then be titrated with sodium thiosulphate. Some relatively simple calculations can then be performed, and the concentration of chlorine dioxide can be deduced. 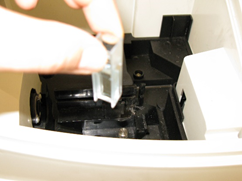 This method is based upon the transmission of light. A specific wavelength of light (around 360nm in the case of chlorine dioxide) is passed through a cuvette containing the sample, and the transmission/absorption is measured.

The higher the concentration of chlorine dioxide, the lower the level of transmission; this forms the basis of the measurement.

Colorimetric analysis is based on the reaction between ClO2 and a dye, and the measurement of the absorbance of a specific wavelength of light after this reaction takes place. The dyes that can be used include N.N-diethyl-p-phenylenediamine (DPD), chlorophenol red (CPR) and Lissamine Green (LGB). Each of these dyes has its own limitations (e.g. the color of the DPD changes over time, LGB is temperature dependent), but they also have their own positive characteristics. 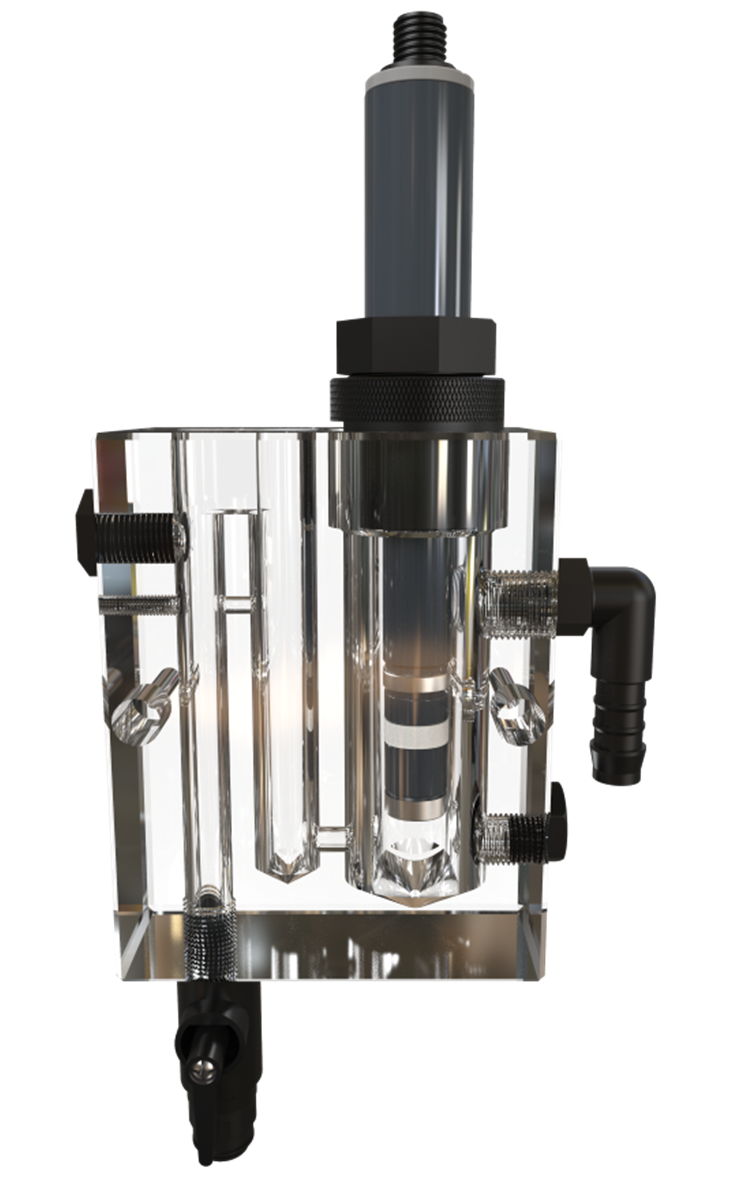 Designed specifically with online measurement in mind, these electrode-based sensors use a specialized electrolyte held within a membrane cap; this membrane allows ClO2 to diffuse into the electrolyte, where the following takes place at the electrodes:

How do Process Instruments approach the measurement of chlorine dioxide?

All the approaches above have their own strengths and weaknesses and so the ‘ideal method’ depends upon the need of the end user.

As a water instrumentation and control company, Pi sees chlorine dioxide being used most in the kinds of applications that favor continual online analysis, and so the natural choice for Process Instruments is amperometric sensors.

Membrane based amperometric probes don’t require the strict flow control required by non-membrane systems, which can be difficult in some applications and industries. Provided some basic conditions are met (such as a lack of surfactants and detergents in the process stream), membrane based sensors are simple to install, calibrate and maintain. 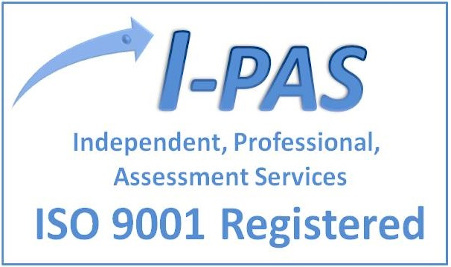 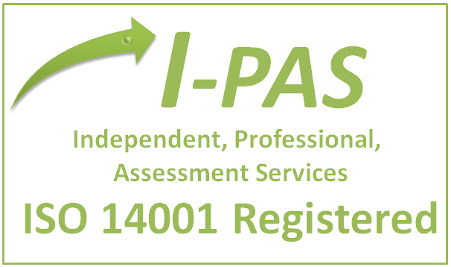 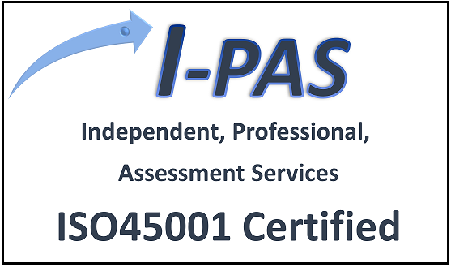